Originally a coaching inn built in 1743, it was turned into a fashionable hotel by William Skindle in 1833. Skindles’ glory years were the late Victorian and Edwardian eras and the “swinging Skindles” of the 1970s when Louis Brown owned the hotel and its nightclub, La Valbonne.

1833 – Skindles developed into a smart hotel in the newly fashionable resort of Maidenhead, a short ride from London. A highlight of the season was Ascot Sunday when the smart set arrived on boats and boating parties were popular.

1920’s & 30’s– Skindles became frequented by rich and racy motorcar drivers and quickly attracted the patronage of King Edward VII and Queen Alexandra and many famous characters, some of whom frequented parties at nearby Cliveden House. 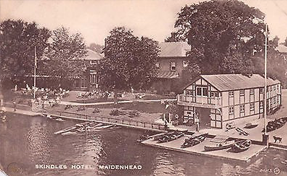 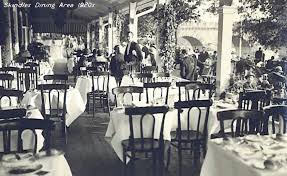 1950’s – Skindles became famous for tea dances on the lawns and the owner kept a monkey called Chico who lived in a willow tree on the riverside lawn that stole spectacles and earrings from unwary customers. Visitors during this period included Bette Davis, the Marx Brothers and King Hussein of Jordan.

1960’s - Skindles became involved in the notorious political and sex scandal of the time when it was used for trysts by the Secretary of State for War, John Profumo and his lover, Christine Keeler.

1978 – Skindles was taken over by nightclub impresario and international restaurateur, Louis Brown who re-established it as a nightclub and disco called Studio Valbonne at which guests included Princess Margaret, Russell Harty, Michael Parkinson, Jim Davidson and Diana Dors.

1990’s - Skindles demise culminating in it finally closing its doors.

2014 – Skindles site was bought by Berkeley Group in 2014. Demolition and redevelopment began in October 2015 to make way for the award winning Taplow Riverside development. Roux at Skindles was born! 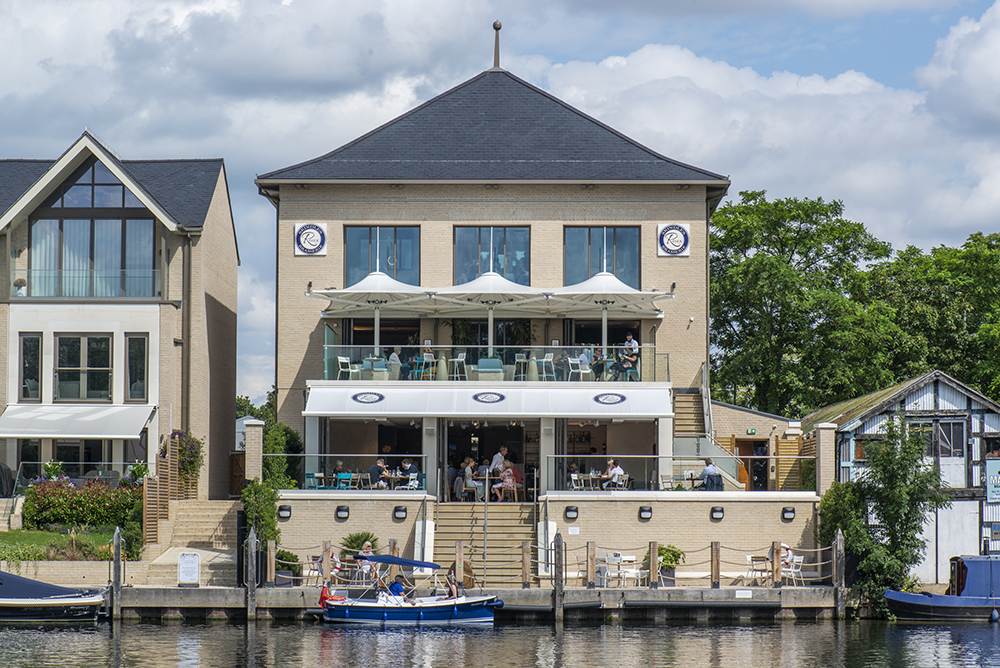 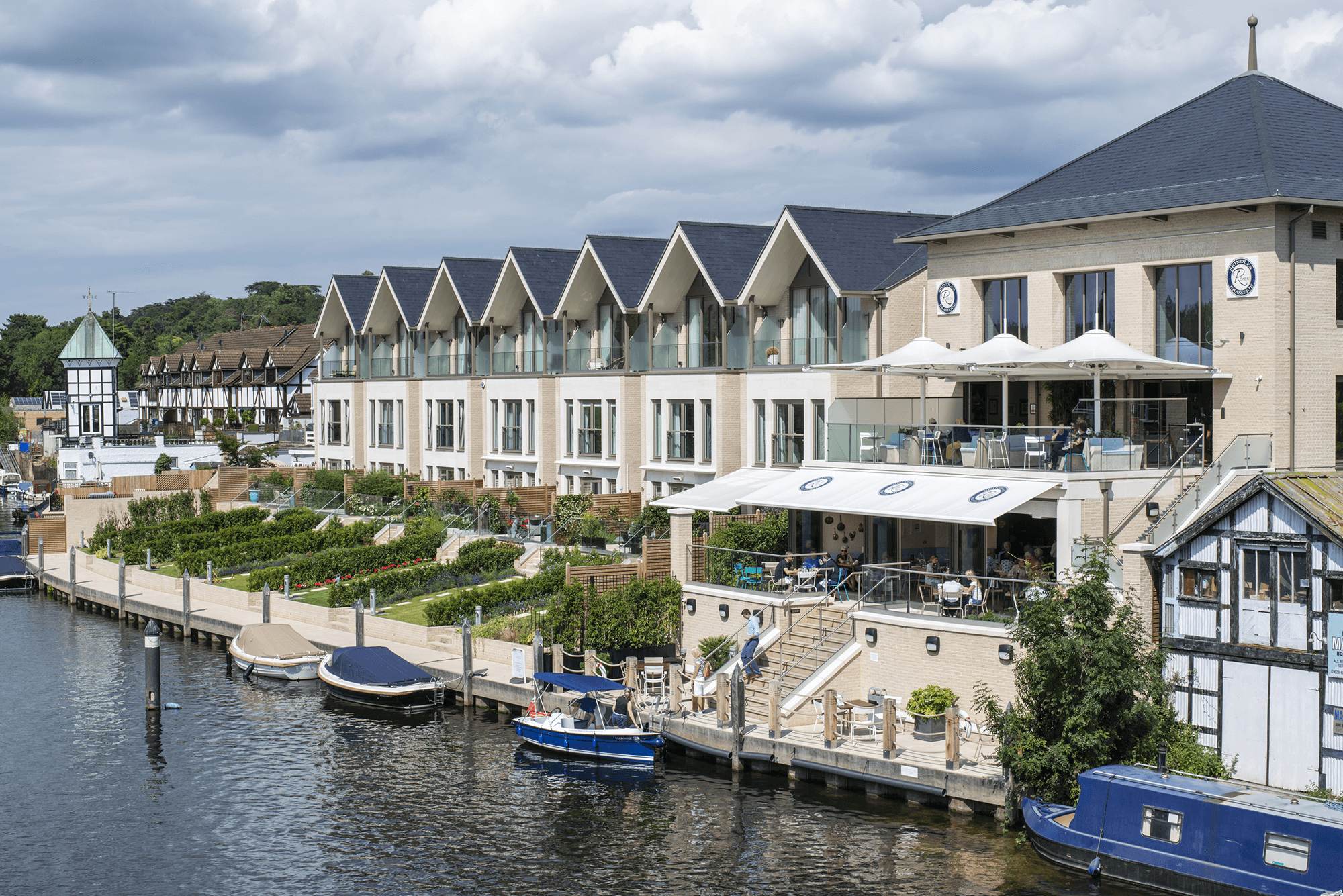 Alain created Roux at Skindles in partnership with his late father, Michel Roux O.B.E., as the type of place they would choose to spend time off with family and friends.

Of course, it was a chance to rekindle the sparkle of the old Skindles story for a new generation. But more than this, it was a dream come true, their first opening together and a home from home. Their aim was to create the kind of round-the-corner brasserie they grew up with in France, hanging out with family and neighbours. The Roux legacy lives on.

There are no items in your cart

0
0
Your Cart
Your cart is emptyReturn to Shop